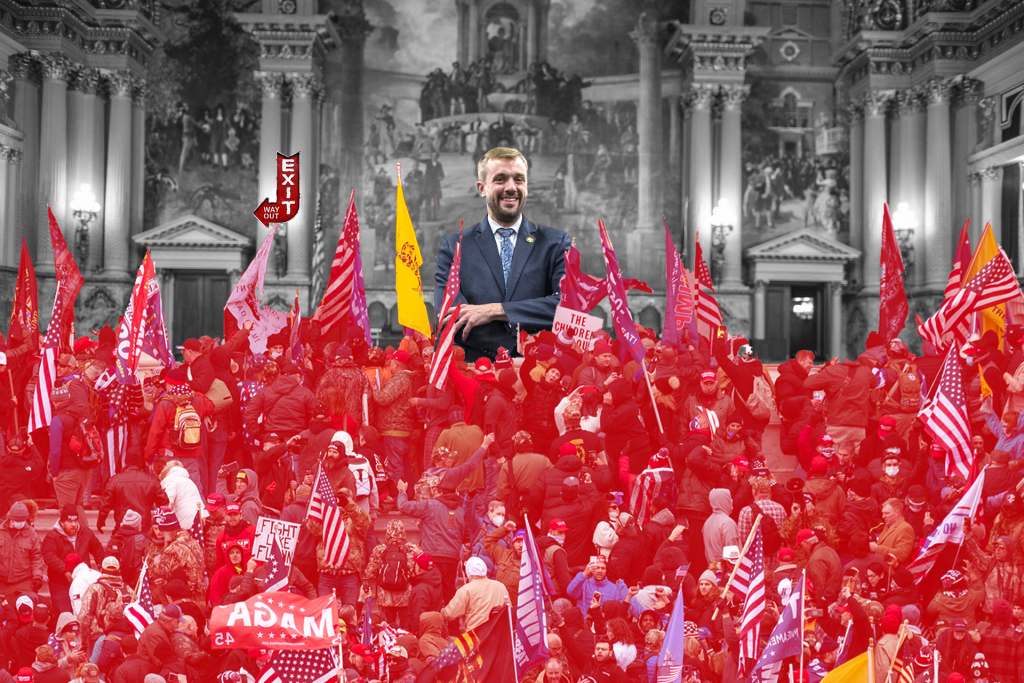 While we typically don’t like to report on the rumor mill, this is a pretty big one. Multiple sources have confirmed that Bryan Cutler, Speaker of the Pennsylvania House of Representatives, will not seek re-election to the Legislature in 2022. The 46-year-old Republican from Lancaster County, who represents the 100th Legislative District, ascended to the Speakership upon the retirement of Mike Turzai on June 22, 2020.

Any Democrat who thinks bipartisanship is still possible with the pack of feral raccoons calling themselves the Republican party needs to wake up. After learning what they did to their own Speaker of the House, a man in a position to advance the overwhelming majority of their policy agenda, it’s almost impossible to believe that the Republican party is remotely capable of civil discourse with anyone capable of independent thought.

Cutler was part of the “reform class of 2006,” consisting of a nearly 25% turnover in the State House following the highly unpopular midnight pay raise vote. As part of that class of freshman legislators, I sat directly behind Bryan on the House floor for two terms, well before he became part of the Republican Leadership, so we often discussed politics and policy as part of our legislative routine.

My personal takeaway on Bryan Cutler? I disagreed with nearly all of his politics, but I genuinely liked him as a person. That analysis may sound simplistic, but it’s notable in a chamber with so many exceptionally unlikable human beings as the State House of Representatives.

As I mentioned, Cutler’s political positions were all extremely conservative, but unlike most of the automatons in the Republican Caucus, at least he knew what he was voting for. A fellow lawyer, I enjoyed our good-natured debates on legislation and amendments.

Cutler’s positions on abortion, fracking, tort reform, unions, and just about every other topic you can imagine are terrible, so why exactly is it a bad thing that he’s leaving the Legislature?

It’s because, above all else, Bryan Cutler is a grown-up surrounded by some of the worst elected officials this Commonwealth has ever seen. His departure takes us one step closer to the inmates running the asylum in Harrisburg.

Being Speaker of the House is a pretty good gig. Aside from wielding massive political power, the Speaker makes nearly $149,000 per year with top-notch benefits. If he serves one more two-year term, his pension (which he can collect at age 50) will max out based on that salary. His political fundraising power is nearly unlimited.

So why is Bryan Cutler calling it quits?

It’s because when it came time to choose between doing his job and bowing down to Donald Trump, Cutler chose to do his job. Then his own party, including his own colleagues, turned on him.

Let’s look at the broader picture. As House Speaker in the aftermath of the 2020 Election, Cutler was under pressure from Donald Trump to use whatever measures, regardless of legality, to delegitimize Joe Biden’s 80,000 vote margin of victory in Pennsylvania. As we know, despite histrionics from firebrands like State Senator Doug Mastriano, that didn’t happen. See the rift starting to form?

It gets much worse.

On December 8, 2020, the Washington Post reported that outgoing President Donald Trump personally called Speaker Cutler twice that week “to make an extraordinary request for help reversing his loss in the state.” Cutler, for his part, resisted the Presidential pressure and took no action beyond joining 60 GOP legislators in signing a letter to Congress objecting to the certification of the election results. Not a great look to be sure, but considering that he could have taken action to try and significantly muck up the works, Cutler’s actions seem de minimus in retrospect. He knew the Democratic House of Representatives would never go along with such a scheme.

In fact, Cutler allegedly told Trump during their phone conversations that the Legislature lacked the power to overturn the state’s election or slate of electors. Meanwhile, other Pennsylvania Republicans like Doug Mastriano and Scott Perry were actively doing everything possible to find a way to circumvent the law to keep Trump in power. Despite what must have been enormous pressure, Cutler didn’t join the cult.

On December 30, 2020, LancasterOnline.com published a story titled “More than 100 pro-Trump protesters gather outside Pa. House Speaker Cutler’s home, office” that is exactly as horrible as it sounds.

After a short rally, the group got in their cars and drove further south into Drumore Township to stand across the street from Cutler’s home. Pennsylvania State Police were present at both locations, and asked protesters to remain parallel to Cutler’s home and out of the street.

The group mentioned baseless claims of widespread voter fraud, some of which were spread by Trump himself and the most conservative members of the Pennsylvania House of Representatives, including Lancaster Reps. Dave Zimmerman, of East Earl, and Brett Miller, of East Hempfield. These lawmakers falsely claimed Monday there were 205,000 more votes than voters in Pennsylvania. This claim has been debunked by the Associated Press as using incomplete data from the Department of State.

As an aside, I dealt with protestors outside my district office as a State Representative; it was a complete debacle that generated the intended media clickbait, but it was incredibly stressful for my district office staff who were just trying to do their jobs. When they showed up outside my home, I felt genuinely violated, and we didn’t even have any kids at the time. Until the day we moved, I never felt truly safe in my home again.

So these protestors showed up on Cutler’s doorstep on December 30, 2021. Gee, I wonder if any of them were some of the would-be patriots who stormed the U.S. Capitol one week later?

Oh wait- we don’t have to wonder. The article comes right out and tells us.

The Malinics and other protesters are part of growing pressure on Lancaster’s lawmakers to step in, as time runs out before next week’s January 6 acceptance of electors by U.S. Congress. The Malinics said they’d emailed their lawmakers, with Rep. John Lawrence, who represents a sliver of the county in Christiana and Sadsbury Township, giving Sheryl Malinics a call back.

Other members of this group, some of whom are members of a Facebook group called Lancaster, PA for Free and Fair Elections. This private group has met with many of Lancaster’s lawmakers, including Cutler, and organized past protests outside his home and office. This group organized multiple buses to Washington, D.C. to join a January 6 protest popularized by Trump in support of the president.

So we have the duly-elected Speaker of the State House of Representatives being harassed at his home by a group of angry protestors that we now know to be very capable of violence, spurred on by multiple members of his own Republican caucus. Can you imagine how it must feel for Cutler to go into work and deal with these cretins every day? They didn’t hesitate to put him and his family in serious danger to perpetuate the Big Lie, and I can only imagine what they had to say to their supporters when Cutler didn’t cave to their pressure.

Interestingly, USA Today reported last week that Cutler has been in contact with the House Select Committee investigating the January 6 Insurrection. Nobody knows anything more due to a prohibition on discussing the active investigation, but that has to be another headache and legal bill Cutler would just as soon do without.

I don’t blame Bryan Cutler for retiring; honestly, I wouldn’t blame him for walking out of the viper pit that is the House Republican Caucus the day his own members turned on him in a way that transcends politics as usual.

So despite his hard-right political leanings, the departure of Speaker Bryan Cutler is terrible news for us all. By bullying, harassing, and threatening anyone who stands up for our democratic institutions and the rule of law, these radical, treasonous Trump sycophants are inching closer and closer to putting one of their own into an unparalleled position of legislative power. And when that happens, the price will be higher than anyone could possibly imagine. 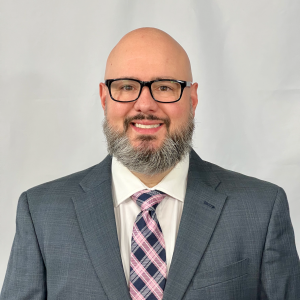 Jesse White is the Founder and Executive Director of the Keystone Reckoning Project. He served as a Democratic member of the Pennsylvania House of Representatives from 2006-2014.

The Keystone Reckoning Project relies solely on donations to create and distribute content. If you want to see more, please donate now.

4 comments on “PA House Speaker Bryan Cutler isn’t running for re-election. The reason why is terrifying.”